The exercise is supposed to become an important stage in joint operational and combat training of various parts of the CSTO’s force component this year. This year’s exercise will take place near Baranovichi in the Obuz-Lesnovsky exercise area.

They reflect new ways of carrying out peacekeeping missions as part of modern integrated peacekeeping operations. For the first time the CSTO collective peacekeeping forces will get a mandate of the UN Security Council and will act in a crisis area together with the UN mission.

The Unbreakable Brotherhood 2016 exercise will involve over 1,000 officers and soldiers from the armies, the interior troops, and police of the six CSTO member states (Armenia, Belarus, Kyrgyzstan, Kazakhstan, Russia and Tajikistan) as well as over 500 automobiles, aircraft, and armored vehicles. 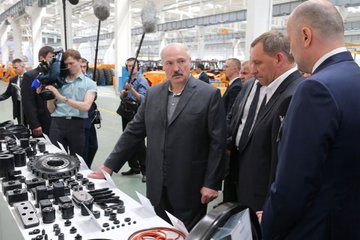 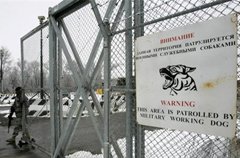