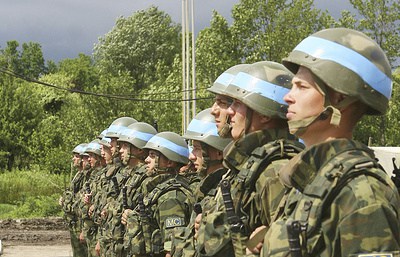 A peacekeeping police unit, which is being created within the framework of the Collective Security Treaty Organization (CSTO), may soon be involved in peacekeeping missions under the UN auspices, CSTO Deputy Secretary General Valery Semerikov said on Tuesday at the Unbreakable Brotherhood-2016 exercise of the CSTO Collective Peacekeeping Forces that is underway in Belarus.

“A peacekeeping police unit is being set up within the Collective Security Treaty Organization. It will always stand by to carry out missions in accordance with UN standards,” Semerikov is quoted by Belarus’ BELTA news agency.

The CSTO deputy secretary general said that this activity will enhance the CSTO prestige in general and all the member states of the Collective Security Treaty Organization taken separately.

Semerikov said that the CSTO Collective Peacekeeping Forces will for the first time get the UN Security Council mandate and will act in a crisis region in cooperation with the UN mission. “The CSTO units may be deployed in the near future”, Semerikov said.

As part of the exercise the CSTO collective peacekeeping forces will respond to a mass arrival of refugees from conflict zones. Buffer zones will be created, hypothetical aggressors will be separated, militants will be blocked and disarmed, and humanitarian cargoes will be escorted. The exercise will test the real readiness of staffs, commanders and rank and file personnel of the peacekeeping forces to act in an aggravated crisis situation, said the Belarusian Deputy Defense Minister, according to BELTA.

The Unbreakable Brotherhood-2016 exercise is scheduled to run through August 27. National contingents of Armenia, Belarus, Kazakhstan, Kyrgyzstan, Russia, and Tajikistan are taking part in the exercise. Up to 1,500 personnel representing the armies, interior troops and police of all the six CSTO member states as well as about 300 aircraft, armored vehicles and automobiles will be involved in the drill overall. 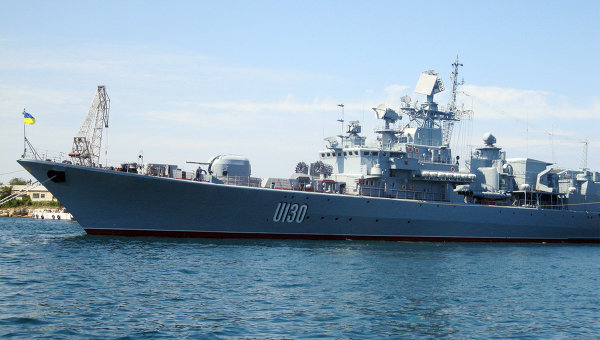 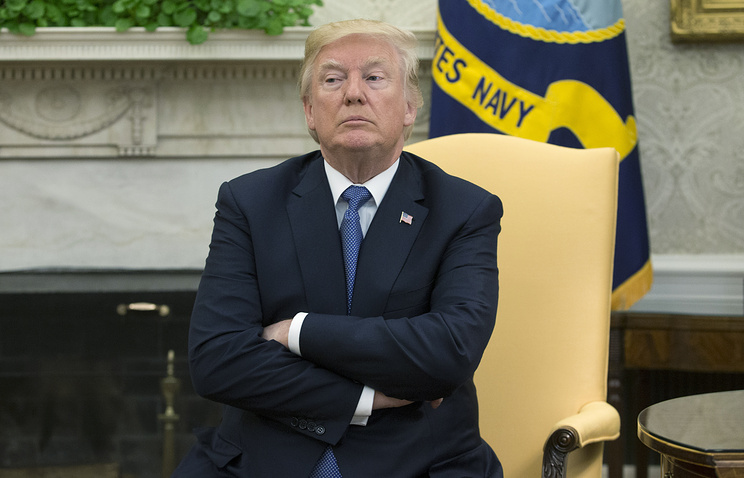 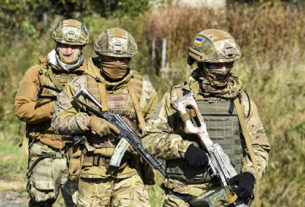