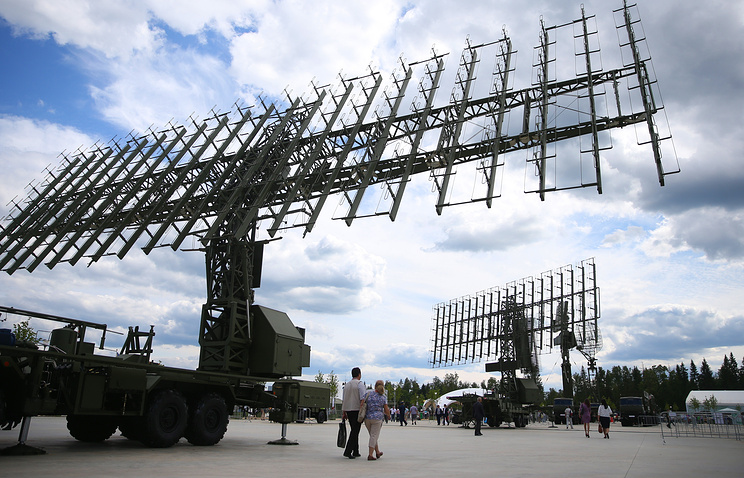 The Army-2016 international military-technical forum will be held on September 6-11 in the Russian Defense Ministry’s Patriot Park in the Moscow region. 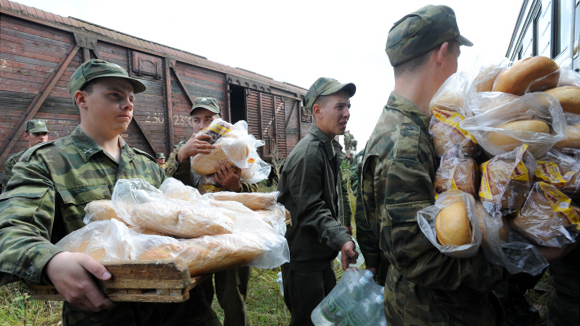 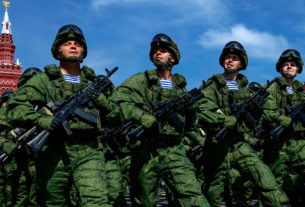 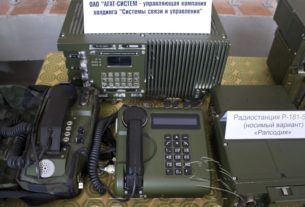