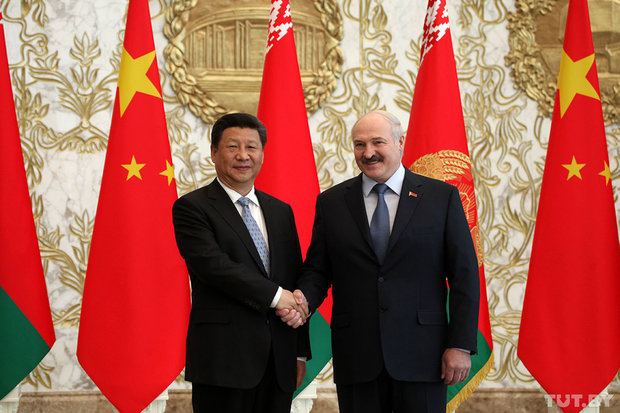 Belarus and China have become strategic partners and continue to move forward, Belarus President Alexander Lukashenko said as he met with the delegation of the People’s Government of Hunan Province (China) led by Changsha Mayor Hu Henghua and Zoomlion President Zhan Chunxin on 29 August, BelTA has learned.
“Our countries and nations are connected by sincere friendship and productive cooperation in various fields. For 25 years since the establishment of diplomatic relations between Belarus and China, the countries have gone a long way towards each other. There are no closed topics between us. We have become strategic partners and continue to move forward,” the President said.
In his words, close regional ties play a crucial role in this process, and it is confirmed by the visit of the delegation from Hunan Province to Belarus.
“This visit is a special one. It takes place in the run-up to the top-level meeting with China President Xi Jinping which is scheduled for September. These talks are expected to lay the foundation of the brand-new stage in the Chinese-Belarusian partnership – the implementation of large-scale investment projects. I do not doubt that it will have a good impact on the work of business circles from Hunan Province and Belarusian regions in the future,” the head of state noted. 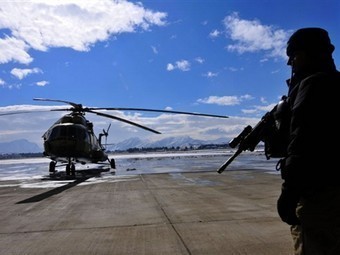 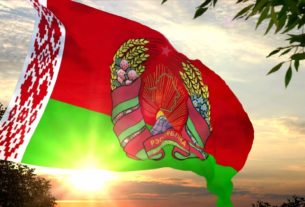