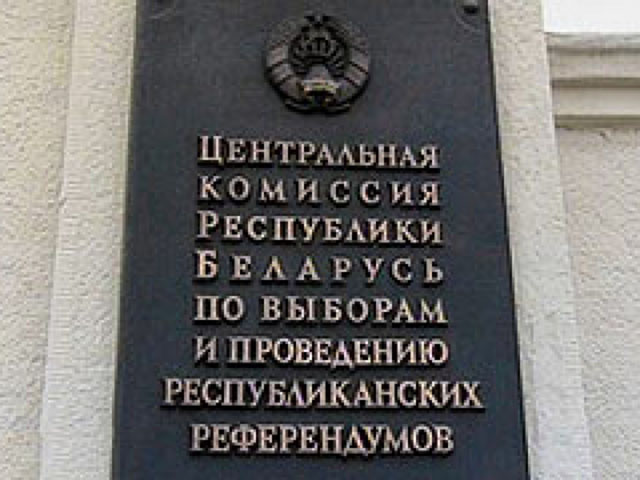 Belarus’ Central Election Commission has accredited over 800 international observers for the parliamentary elections in Belarus on 11 September, reads a statement posted on the website of the Belarusian Central Election Commission, BelTA has learned. According to the latest data, the CEC has accredited 330 observers from the CIS (including 44 from the CIS Inter-Parliamentary Assembly), 341 from the OSCE/ODIHR, 19 from PACE and 39 from the OSCE Parliamentary Assembly. The CEC has also accredited 65 representatives of the diplomatic corps and 14 representatives of the electoral bodies of foreign states, including 3 from the Association of World Election Bodies (A-WEB). Thus, the total number of foreign observers has increased to 811. The elections to the House of Representatives of the Belarusian National Assembly are due on 11 September. The voters’ list includes 6,990,696 citizens of Belarus. 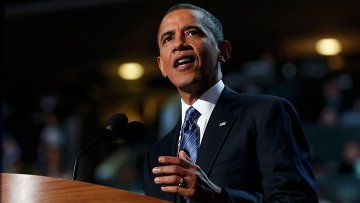 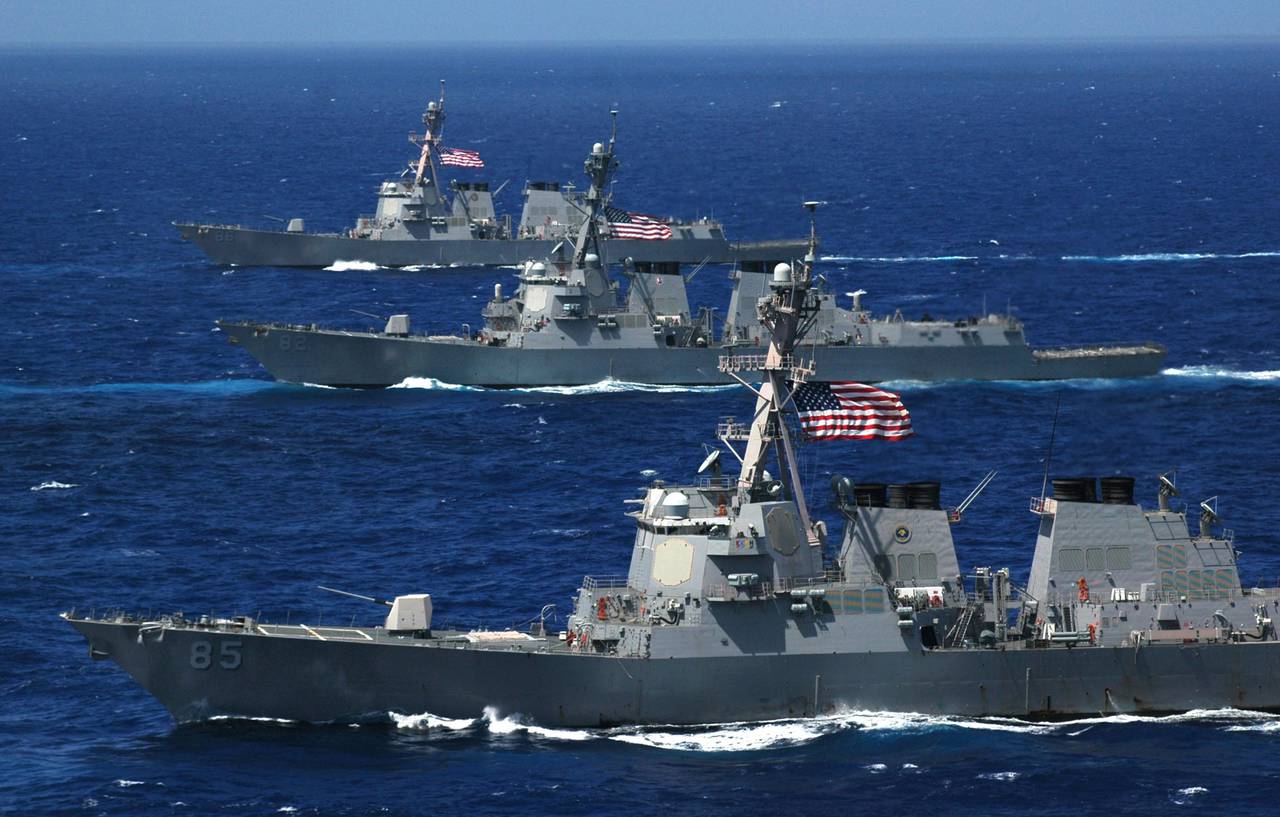