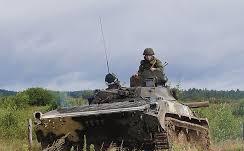 The Belarusian army will carry out a command post exercise designed to practice control over a force group, other troops and military units in a special operation meant to stabilize the situation in several crisis areas of the country on 14-20 September, the press service of the Belarusian Defense Ministry told BelTA. The exercise is part of the combat training schedule for the 2015/2016 academic year and will be supervised by the Chief of the General Staff, First Deputy Defense Minister of the Republic of Belarus. The main purpose of the exercise is to teach army control units, other troops and military units to coordinate control over allocated forces and assets during missions. Among other things the exercise participants will practice the movement of army units to designated areas, the establishment of a united body to control the force group, and organization of interaction between different agencies in the mission areas. Participants of the exercise will also have to repulse attacks of illegally armed units and sabotage and reconnaissance forces of the potential aggressor.

The Belarusian army units will have to find, block, and force to surrender or destroy such potential aggressors. The exercise will be divided into two stages. During the first stage the units will focus on setting up one force group for the sake of carrying out the special operation. During the second stage control over the force group will be practiced in the course of the special operation. For the first time ever a command post exercise will involve virtually all the exercise areas of the Belarusian army, including Losvido, Gozhsky, Lepelsky, Osipovichsky, Borisovsky, Obuz-Lesnovsky, Domanovsky as well as territories in Polotsk District, Vitebsk Oblast, in Gorky District, Mogilev Oblast, and permanent bases of the troops.

The exercise will involve army control units, troop commands of the Belarusian army, teams and divisions of the Interior Ministry and the Emergencies Ministry, the State Border Committee, the State Security Committee, and the Investigation Committee. About 7,500 people, up to 60 combat tanks, up to 220 armored fighting vehicles, up to 50 artillery units, mortars, and MLRS systems will take part in the exercise. Some 450 reservists have been recruited as well. 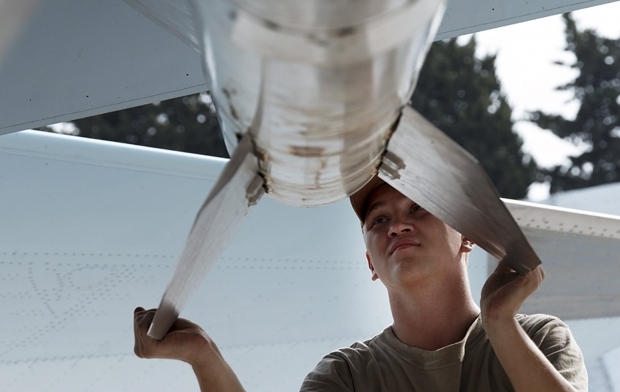 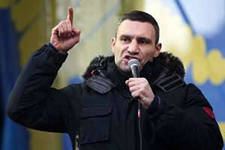