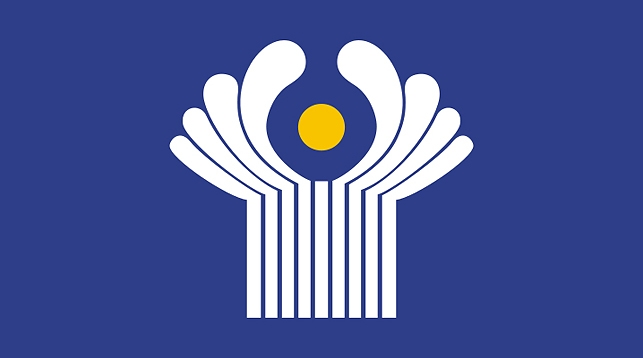 Belarus President Alexander Lukashenko is set to attend the meeting of the CIS Council of Heads of State on 16 September, BelTA has learned. There are 15 issues on the agenda of the session. The CIS leaders will discuss the implementation of the interstate program CIS Capitals of Culture in Azerbaijan in 2017, a program on cooperation in fighting terrorism and other violent manifestations of extremism in 2017-2019, a convention on interregional cooperation, and other matters. The heads of state will pay special attention to the ways to adapt the Commonwealth of Independent States to modern realities. The meeting will also focus on the issue related to the announcement of 2017 the Year of Family and 2018 the Year of Culture in the CIS. Participants of the summit are expected to pass a number of statements, including the ones connected with the further joint efforts to combat international terrorism, the 25th anniversary of the Commonwealth of Independent States, the 70th anniversary of the end of the Nuremberg Trials, and the one to summarize the results of the UN GA’s special session on the world drug problem that took place in New York on 19-21 April.

The CIS Council of Heads of State summit will be preceded by a meeting of the CIS Foreign Ministers Council. It is expected that the CIS foreign ministers will consider 14 draft documents aimed at further expansion and strengthening of cooperation in various areas of the CIS activity. 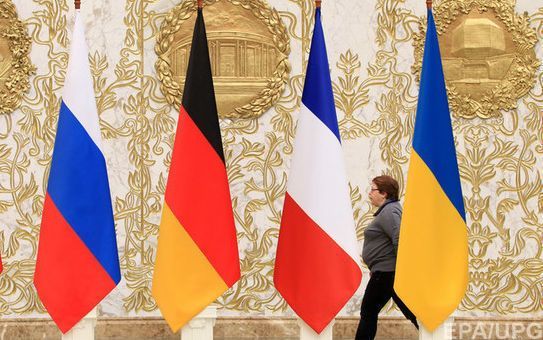 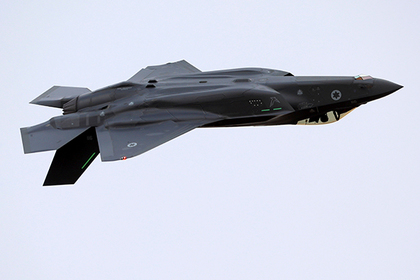 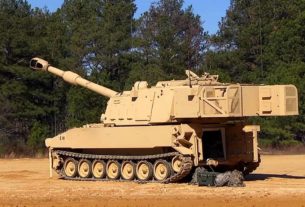