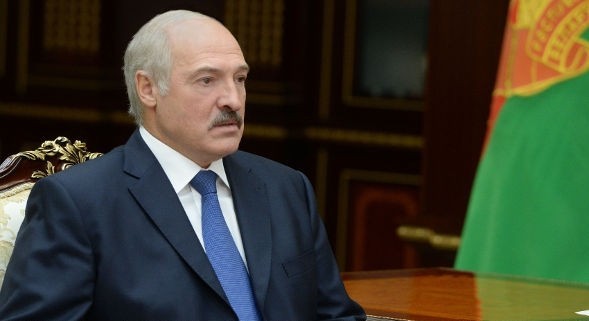 Belarus President Alexander Lukashenko urged Russia to determine the future of joint integration projects. The head of state made the statement at the meeting with State Secretary of the Union State Grigory Rapota, BelTA has learned.

Alexander Lukashenko remarked that the main issue he wanted to discuss with Grigory Rapota was, of course, the integration projects and the problems in the Union State of Belarus and Russia.

“I do not conceal and will not conceal that many problems have been outlined in our country, there has been too much criticism of the integration at the level of the two states, at the level of the Eurasian Economic Union and the CIS. Although the CIS can fulfill and fulfills its functions and moves forward at a set pace, the Eurasian Economic Union and the Union State of Belarus and Russia are, of course, in the spotlight,” the head of state stressed.

The President remarked that last year the trade and economic relations of Belarus and Russia were far from the desired level. The counties have not managed to catch up yet. “It is very bad. We have been always proud of the fact that the trade turnover went up in physical terms in spite of the decrease in money terms. It means that we started to export bigger volumes of products to Russia and reduced prices by half. Does Belarus benefit from it? No, it doesn’t,” Alexander Lukashenko said.

“We have been making little to no progress in the talks on gas prices for several months. In this context, Russia reduced the export of oil to Belarus. We perceive it as pressure on Belarus. But I will not tolerate any pressure, and Belarusians will not tolerate it either,” the head of state said. Alexander Lukashenko added that the delivery of certain Belarusian products to Russia, for example, foodstuffs purchased by the European Union, is blocked. “For some reasons they are treated as “low-quality” products in Russia. But the reason is clear: when we deliver high-quality goods at reasonable prices to Russia we cost Russian agricultural oligarchs a pretty penny,” the Belarusian leader said.

“They put pressure on the government (you know perfectly well that they are well-connected), and the government gives instructions to various civil servants in Rosselkhoznadzor and other agencies. They give green light to a number of Belarusian enterprises and ban the products of others. There is undisguised pressure.” “Why an I openly speaking about it? Because I am sick and tired of it, it must be stopped. I am saying all this because you must understand what the development background of our Union State project is. The things that I have said do not mean that we will phase out integration projects, but we will optimize our participation in them,” the President said.

“I have given a corresponding instruction to the government and the Belarus President Administration. Now we are thoroughly analyzing our participation, first of all, in the Eurasian Economic Union. If the situation remains the same, what for will we need so many civil servants there? There are about 1,000 people in the so-called government of the EEU right now. And what are the results? What for do we need to keep so-many highly-qualified specialists in Moscow? The best people are working there. We can employ them here.”

The head of state stressed that he is raising these topical issues for a reason. “I reiterate that we should not conceal them. We must decide whether we should deepen integration or not. And the main thing is to decide if we are going to fulfill the agreements and obligations or not. This is the main issue for us,” the Belarusian leader stated. “You are well aware of the situation in Belarus. You know perfectly well that we are not going to put the carriage before the horse and strain anyone. We do not need it. We have been always trying to adjust to our neighbors because we do not want to pose obstacles to them. But we also have our interests. Therefore, I would like to listen to your opinion, to the opinion of the Permanent Committee regarding our prospects. As a person committed to our unity, please step up efforts to protect our common interests at the level of the government and the President of Russia, because we need to move forward,” Alexander Lukashenko concluded. 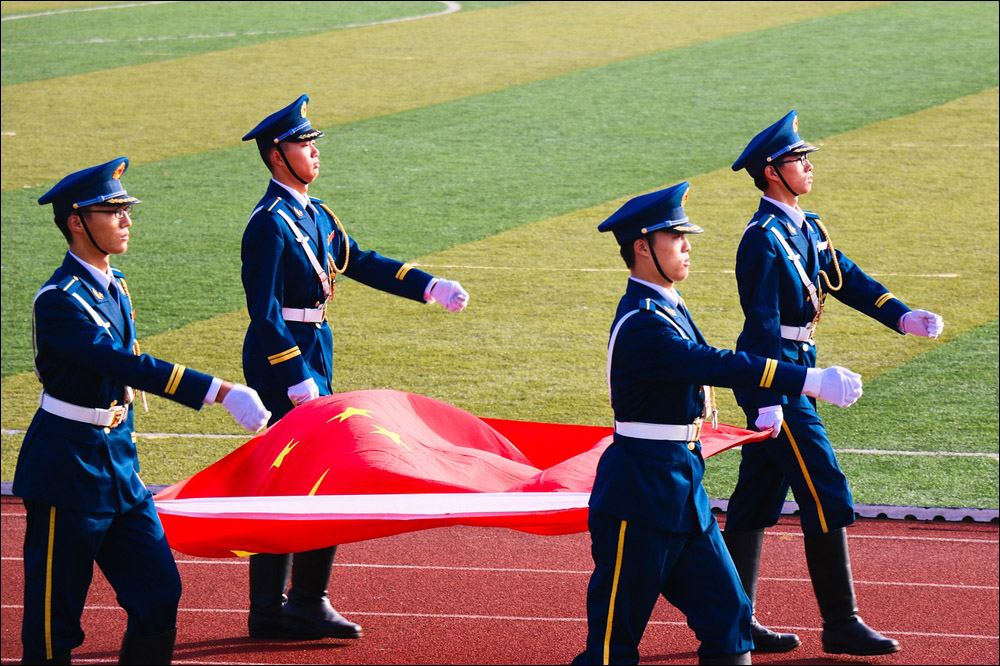 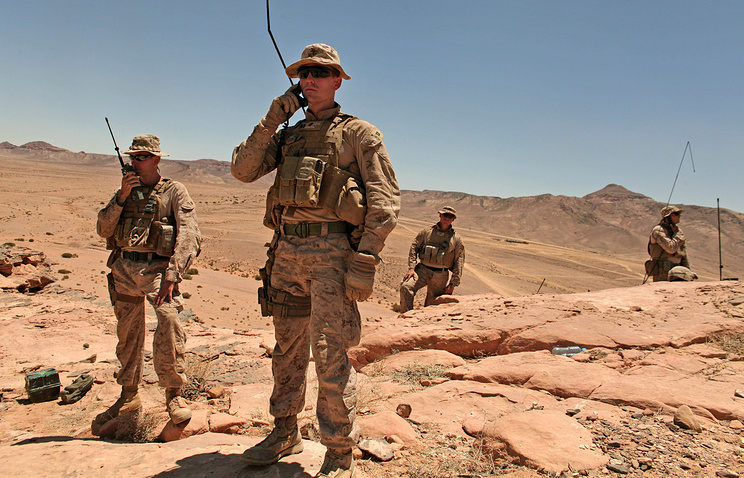 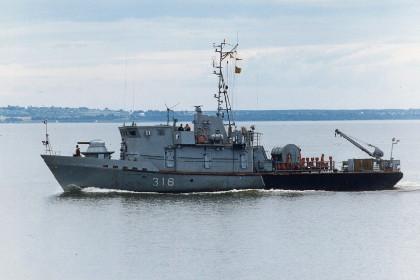