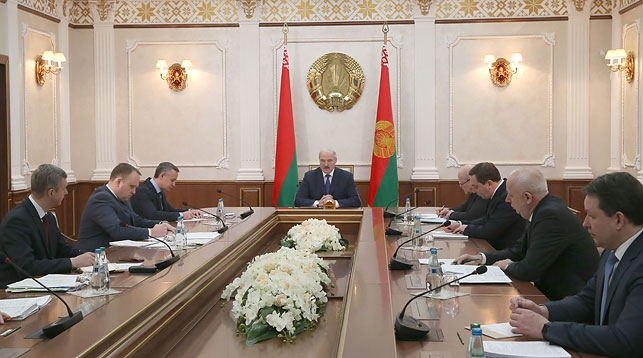 It is important to strictly fulfill the resolutions of the Belarusian People’s Congress, Belarus President Alexander Lukashenko said as he heard out a report of the government about the economic performance in 2016, the draft forecast, budget and monetary policy for 2017
“In the second half of the year we traditionally discuss major guidelines of the Belarusian economic policy, first of all, short-term guidelines. This year is special as it starts the new five-year period. We passed a resolution concerning the most important aspects of the country’s development, approved major provisions of Belarus’ social and economic development program till 2020 at the Belarusian People’s Congress three months ago,” Alexander Lukashenko noted. In his opinion, it is essential to harmonize future steps – annual plans and forecasts aimed at the fulfillment of the five-year plan’s priorities – with the promises given to people at the people’s congress and approved by the delegates.
According the head of state, it is very important that all people present at the meeting on 23 September prepared for and took an active part in the major nationwide forum of the country, they were the delegates of this forum, and must acknowledge the responsibility for the tactical decisions which will be made on 23 September. The government and the National Bank will submit drafts of major documents for 2017.
The President mentioned certain issues of concern. “The government informs me that the situation is stable in general, that it fully and timely executes all state obligations and pays foreign currency debts; conditions for the comprehensive improvement of macroeconomic parameters are created. Nevertheless, the situation at a number of enterprises is still difficult.” The head of state stressed that there is negative dynamics in agriculture; the construction industry is lagging behind. The export and investments are reduced. “As a result, we lack the main thing – the economic growth, even at the level that we had projected,” Alexander Lukashenko said. “It seems that the government is implementing an inertial development scenario contrary to the adopted five-year plan. It means that the government is passively going with the stream referring to the unfavorable external factors and is not even trying to mobilize all resources for the economic uplift. Some people are going upstream. Therefore, we will listen to the report of the government on the projections for the year-end, our achievements and failures, the measures that are taken to bridge the gap.”
The President warned that there should not be any references to external conditions. “To protect the independence of our state, we must work hard to earn money using internal reserves. Moreover, we have foreseen possible problems and difficulties when making plans for 2016. They are included in our forecast targets,” the Belarusian leader said. In his words, it is essential to step up efforts to use internal reserves for reducing the prime cost of products, applying cutting-edge technologies, improving enterprise management techniques. “In other words, knowledge and technologies are the key to the resolution of problems and movement forward. This issue was discussed at the Belarusian People’s Congress,” the head of state noted.
Alexander Lukashenko remarked that the report of the government will focus on the plans for 2017. Are they feasible and do they give an impetus for development? The President reminded once again that the resolutions and objectives voiced at the Belarusian People’s Congress are a priority.
“The priorities have been outlined for all, and you must strictly fulfill them,” the head of state stressed. He remarked that he does not want to listen to unfounded promises at the meeting. He wants an objective analysis of submitted documents and constructive proposals regarding the implementation of the resolutions of the Belarusian People’s Congress. 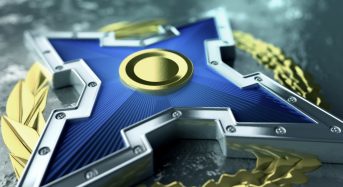 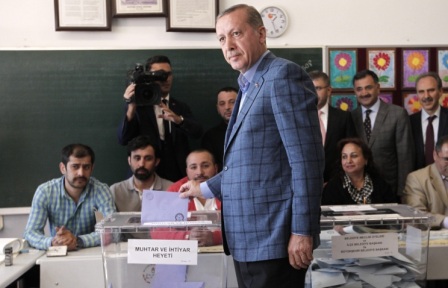 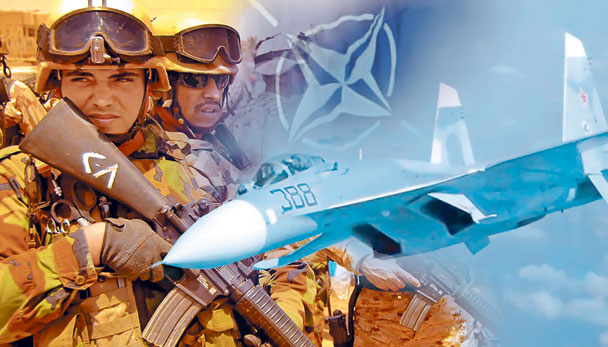