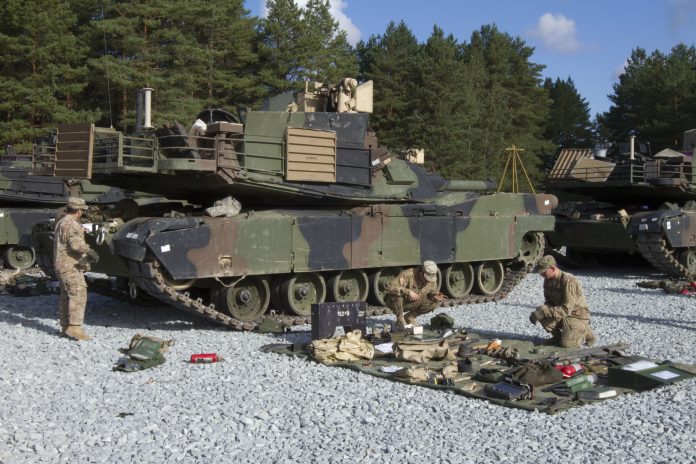 The Soldiers have been training with the equipment in the Baltics and Poland over the last 6 months as part of Operation Atlantic Resolve, a U.S. led effort in eastern Europe that demonstrates the United States’ continued commitment to the collective security of NATO and enduring peace and stability in the region.

The fleet in the Baltics and Poland includes vehicle systems and equipment that would outfit a U.S. Army Combined Arms Battalion, to include tanks, infantry fighting vehicles and a standard array of tracked and wheeled support systems.

The Army-owned, Army Material Command managed EAS fleet will serve as the foundational elements of the Army Prepositioned Stock static unit set that will be placed in Europe beginning in 2017, with the storage sites to be announced.

Concurrently, the Department of Defense will begin heel-to-toe rotations of an Armored Brigade Combat Team in early 2017 for training and exercises. These rotational units will deploy with their own combat equipment — the most modern in the U.S. Army’s inventory. This will provide a capability above and beyond the current EAS equipment and allow for improved capability for training and exercises with allies and partners. 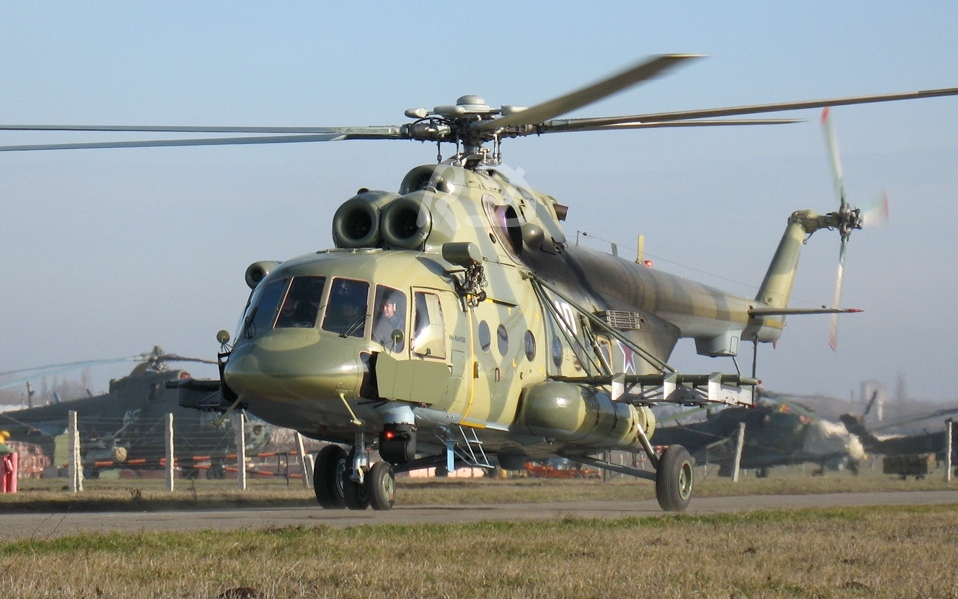