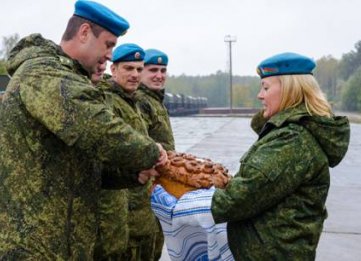 On 5 October, units of the 98th Guards Airborne Division of the Russian Airborne Troops arrived in Brest to participate in a joint bilateral battalion tactical exercise.

From the Belarusian side the event involves units of the 38th Independent Guards Air Assault Brigade of the Special Operations Forces, an UAS operating crew of the Unmanned Aircraft Systems Centre, and aircraft from the 50th Mixed Airbase of the Air Force and Air Defence.

The exercise will be held in three stages under command of the Commander of the Belarusian Special Operations Forces. The active stage of the exercise will take place from 18 to 20 October at the Brestsky range. During the exercise, Belarusian and Russian paratroopers will practise conducting counter-sabotage missions.

The exercise will involve more than 500 soldiers, more than 50 pieces of special equipment and vehicles, an IL-76 aircraft, Mi-8 and Mi-24 helicopters. 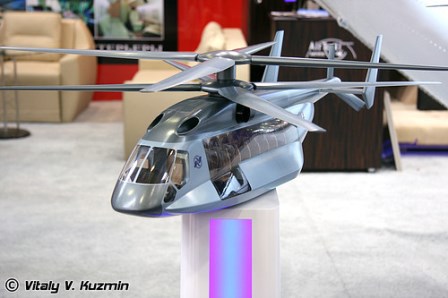 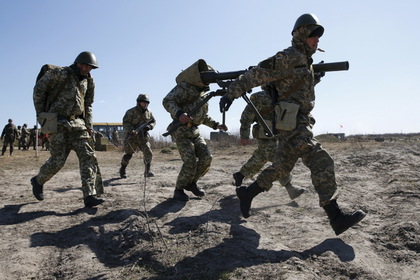 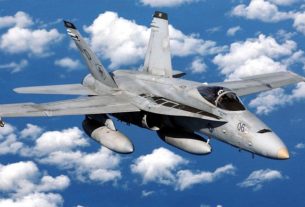