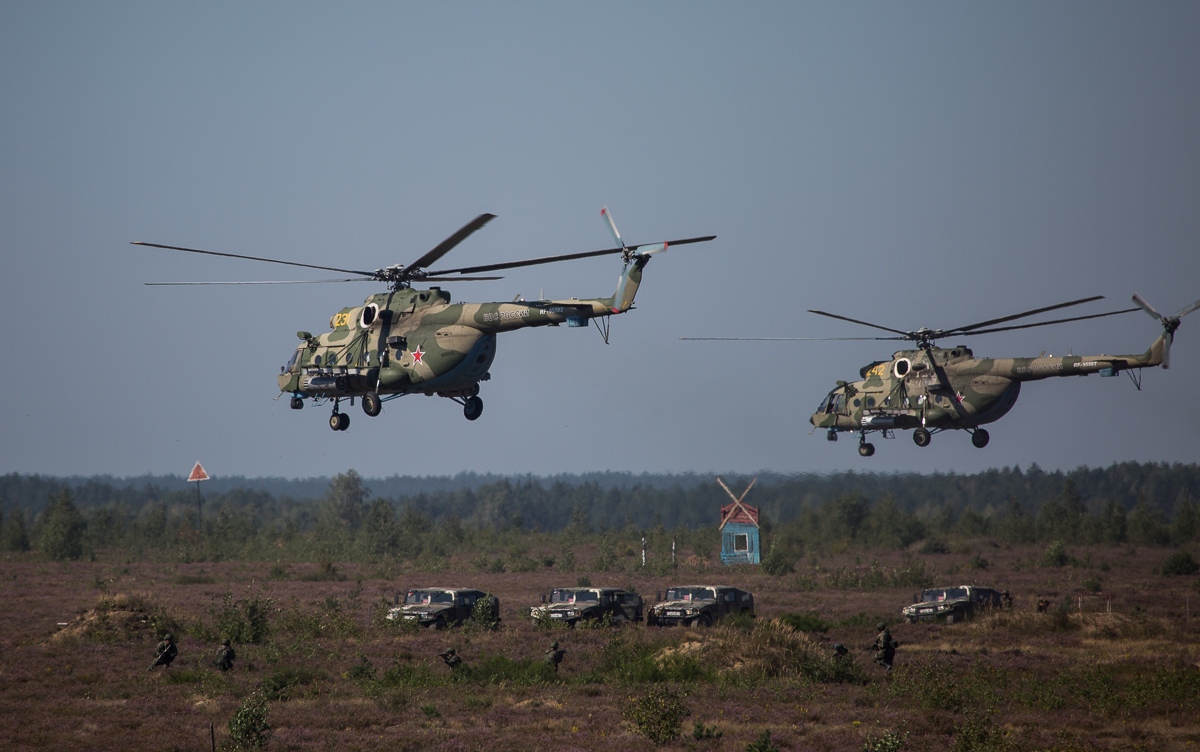 The Belarusian army adequately responds to all the challenges and threats, BelTA learned from Belarusian Deputy Defense Minister Sergei Potapenko on 19 October.

The official said: “Any army that fails to respond to events going on around it will certainly fail to carry out its mission. We are tracking the events going on in Ukraine and Syria and adequately respond to all the challenges and threats.”

To adapt the Belarusian army to modern reality, the weapons and military hardware are being modernized, new forms of warfare are studied, the legislation is being amended, and physical infrastructure in various units is being improved.

The Deputy Defense Minister noted that the year 2016 had been declared the year of combat training in the Belarusian army. “More than 100 combat and operational training events have been held in Belarus and abroad. We are now in the final stage of the academic year, with the army units passing tests,” remarked Sergei Potapenko. The official pointed out that Belarusian army officers demonstrate excellent theoretical and practical skills.

In turn, Viktor Khrenin, Commander of the Western Operational Command, stressed that all the conditions for improving combat training skills are available in the Belarusian army. “On the whole, officers demonstrate good and excellent results. Certainly, results will be summed up and a thorough analysis will be performed. The relevant conclusions will be made and the training program will be adjusted. We will continue studying further, proving our ability and the fact that the state and the nation need us,” added Viktor Khrenin. 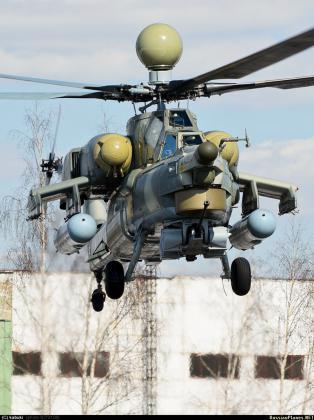 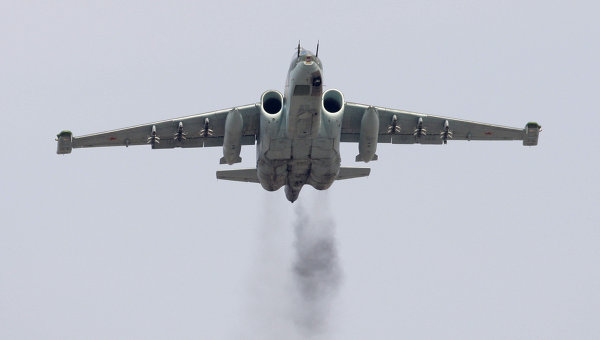