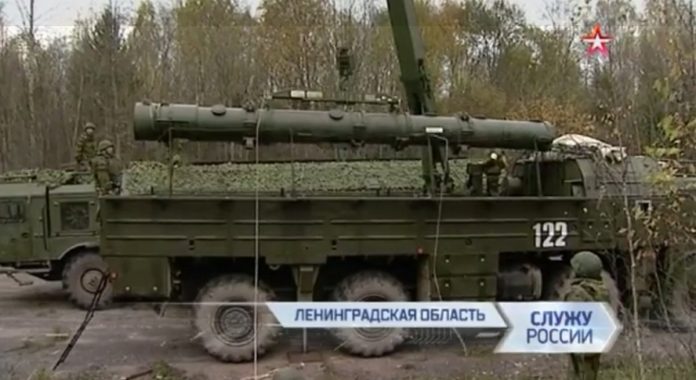 The tactical exercise was held within the 2016 training year inspection. Command staff of the military district assessed skills of the Iskander-M crews in preparing the complexes for firing against targets, which imitated command centers and radar stations of the simulated enemy, at the distance of several hundreds of kilometers.

The crews conducted long-range marching to the assigned areas, practiced deploying the missile complexes, changing positions, and loading the missiles into the complexes from transport vehicles.

About 100 servicemen and more than 20 pieces of hardware of the formation were involved in the training.

The Iskander mobile missile system can engage ground targets such as command posts and communications nodes, troops in concentration areas, air and missile defence facilities and fixed and rotary-wing aircraft at airfields. 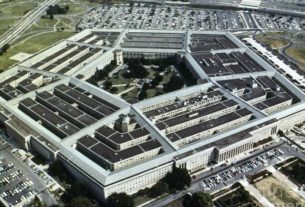