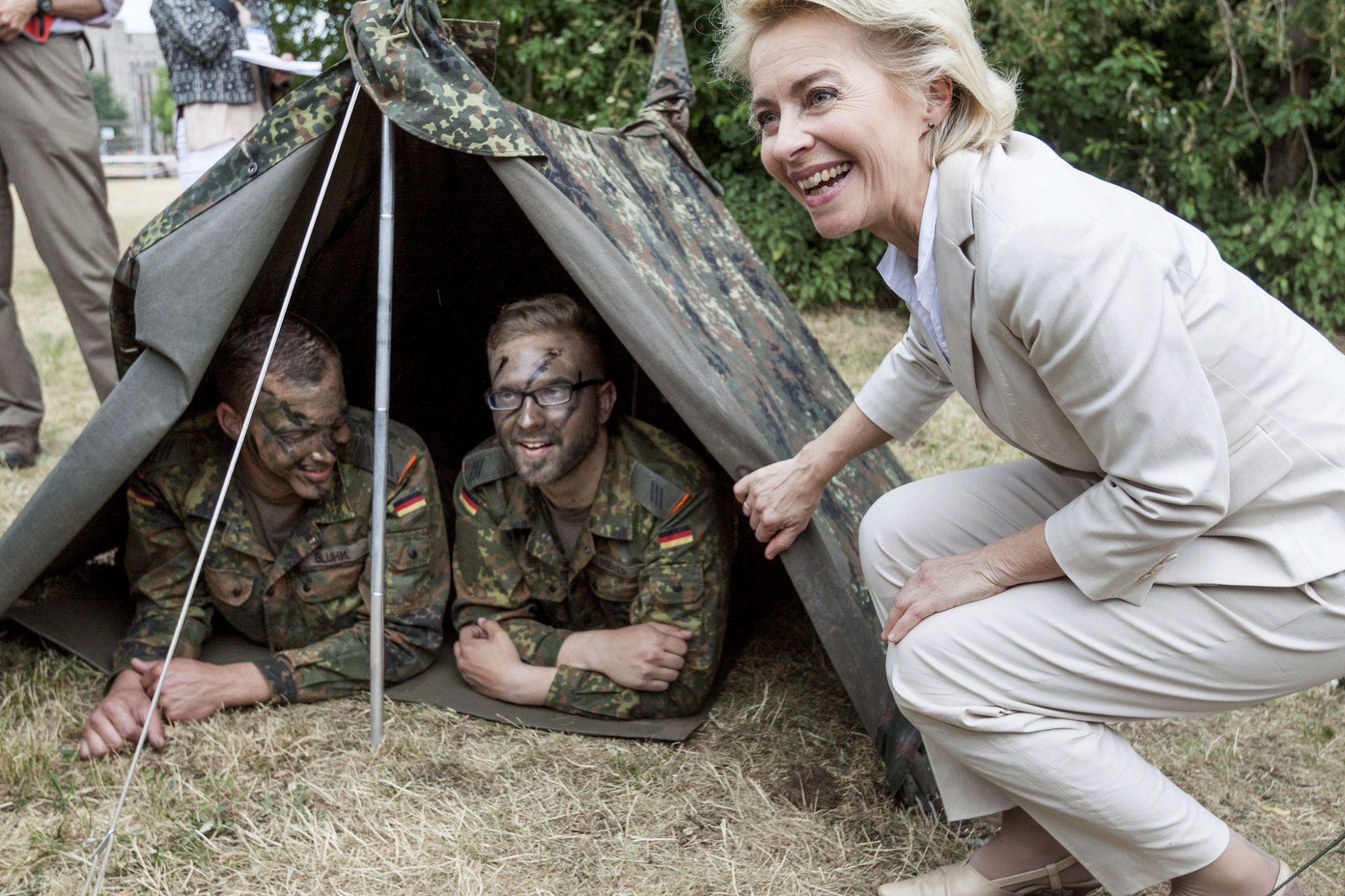 A German inspection group is visiting Belarus on 25-28 October under the Treaty on Conventional Armed Forces in Europe (CFE).

The inspectors will inspect two military units (at their option), which are subject to control under the CFE Treaty.

The aim of the inspection is to prove that the actual amount of the materiel limited by the CFE Treaty corresponds to the declared data. The inspection group includes six military inspectors from Germany and one inspector from Belgium and Norway each. 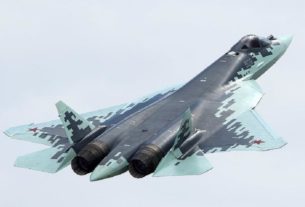 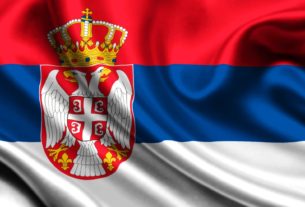 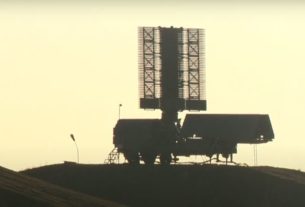