Oleg Belokonev said: “The Republic of Belarus will host the next Slavonic Brotherhood exercise in June 2017. The event is now part of the international military cooperation plans of the three countries. We have not yet decided on the theme of the exercise but I think it will be directed against terrorism, too.”

The Chief of the General Staff added that such exercises allow practicing the joint control over troops in addition to getting familiar with the methods the partners use to train their special operations forces. New theaters of war are also mastered.

The first army exercise Slavic Brotherhood took place near Novorossiysk, Russia in 2015. This year’s exercise is scheduled to take place near Belgrade on 2-15 November. Units of the Russian, Belarusian, and Serbian armies are taking part in the event. Official representatives of about 30 countries monitor the active phase of the military exercise. 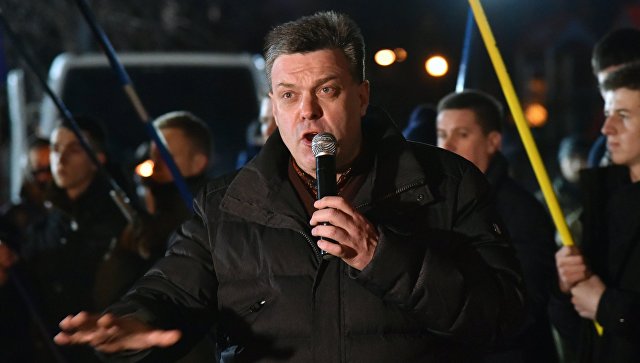 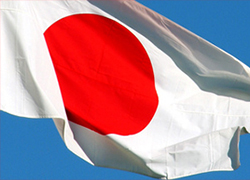 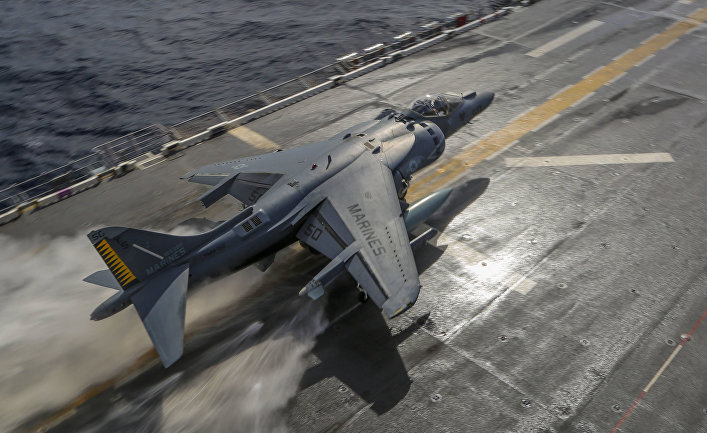