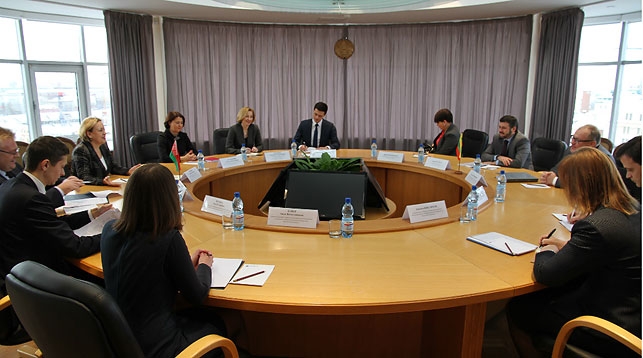 The consultations addressed a wide range of issues regarding the Belarusian-Lithuanian cooperation in the politics, trade, economy, transport and transit and the Belarus-EU dialogue.