Belarusian weapons and military hardware are compliant with the world’s best standards. Belarusian Defense Minister Andrei Ravkov made the statement in an interview with the Zvyazda newspaper, BelTA has learned.

The Defense Minister said: “This year Belarusian teams have successfully performed at the International Army Games, including the Tank Biathlon. Our crews drove the tanks that had been upgraded in Belarus. In particular, the T-72B tank uses the Sosna-U sight of Belarusian manufacture. The performance of the Belarusian team was unparalleled during the tank firing competition. The skills of our crews, which, by the way, included enlisted personnel, should be praised as well. All of that indicates that the military hardware and the weapons made by the Belarusian defense industry are on par with the world’s best standards.”

According to Andrei Ravkov, the same is true for automated weapon control systems and troop control systems, optical-electronic systems and sights as well as missile weapon systems. “The long-range multiple-launch rocket system Polonez is a fine example of that. We can really be proud of it,” believes the Belarusian Defense Minister.

Andrei Ravkov said that work is in progress to buy Su-30 aircraft in Russia. “In addition to polishing their flying skills Belarusian pilots also use the aircraft for combat training exercises. Pilots of the 116th Guards Attack Aircraft Air Base have mastered the art of flying the new aircraft Yak-130 within a short period of time. They have already tested virtually all the onboard weapons in practice such as bombs and unguided missiles of various calibers. For the first time in the history of our aviation the use of high-precision weapons — aircraft bombs KAB-500Kr — has been practiced. This kind of weapons boasts high precision and effectiveness and requires the relevant skills from the pilots,” explained the Defense Minister.

Andrei Ravkov stressed that the development of the Belarusian army continues for the sake of reaching a new quality state. Plans have been made to master the use of the latest hardware and weapons that the Belarusian army will receive. The troops will be trained in state-of-the-art warfare. “Close attention will be paid to raising the quality parameters of military personnel training. The Belarusian military education system goes from the tactical level all the way to the strategic level. Its quality is being improved now. Attention is focused on the practical management of troops and combat work. It is what will ensure the country’s security,” summed up the Belarusian Defense Minister. 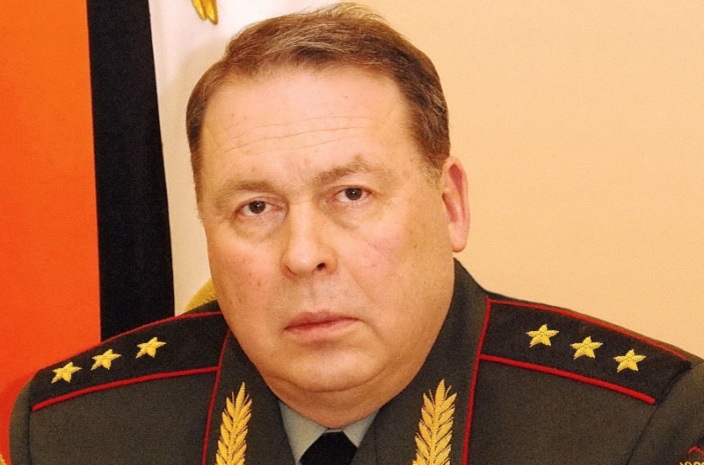 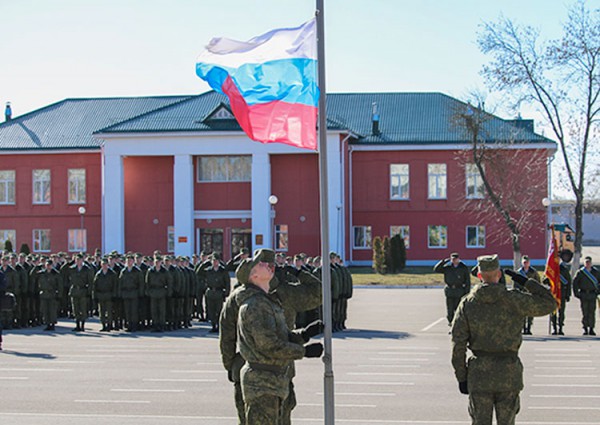