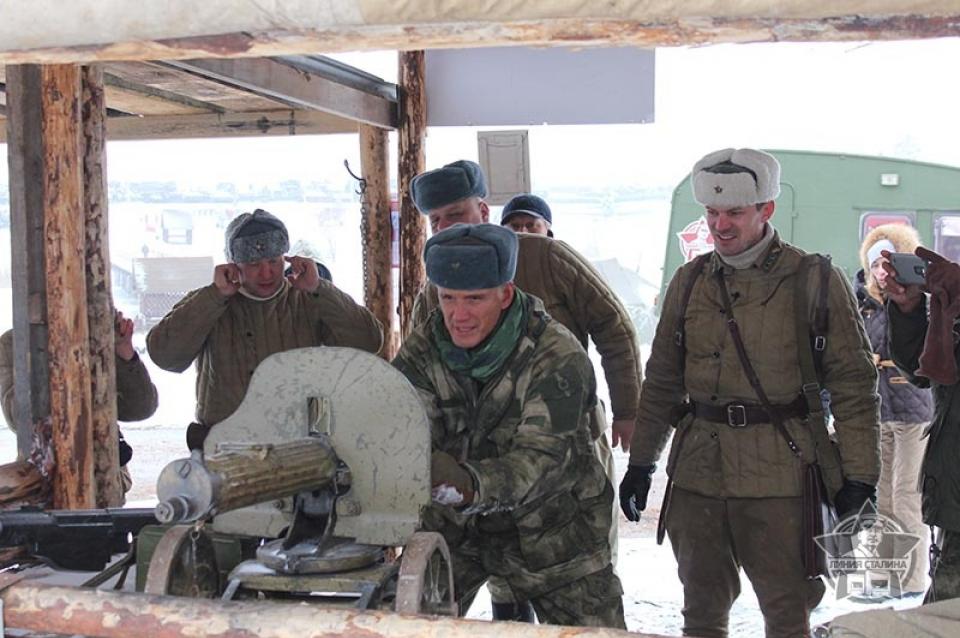 As part of the tour of the premises the actor tested the latest Belarusian armored vehicle Kaiman, the press service of the State Defense Industries Committee of Belarus told BelTA.

According to the source, the actor did not drive the car but took a passenger seat. “I like the armored vehicle that has been made here, in Belarus. It drives well and it definitely has a fine suspension,” the actor noted after the test drive. The armored vehicle Kaiman has been developed by OAO 140th Repair Plant.

The vehicle is designed for reconnaissance and diversion missions. It can be used for patrolling and escorting motorcades, for carrying out peacemaking and police operations, and for enabling mobility in emergency situations. Kaiman’s pivoting platform can mount various weapons, including large-caliber machine guns, grenade launchers and automated remote-control combat modules for various applications. The vehicle has gone through preliminary testing and is going through follow-on revision now. As part of the preliminary tests the Kaiman vehicle travelled for over 4,000km using public roads, cross-country terrain, and so-called tank-driving ranges. The vehicle floated for a total of over five hours as part of the tests. The vehicle is supposed to go through state acceptance trials in a number of exercise areas of the Belarusian army in February-March 2017, said the press service of the State Defense Industries Committee of Belarus. 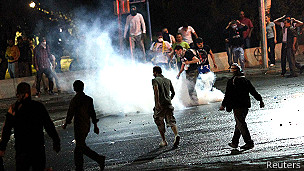 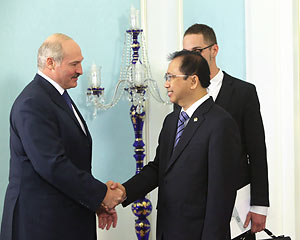 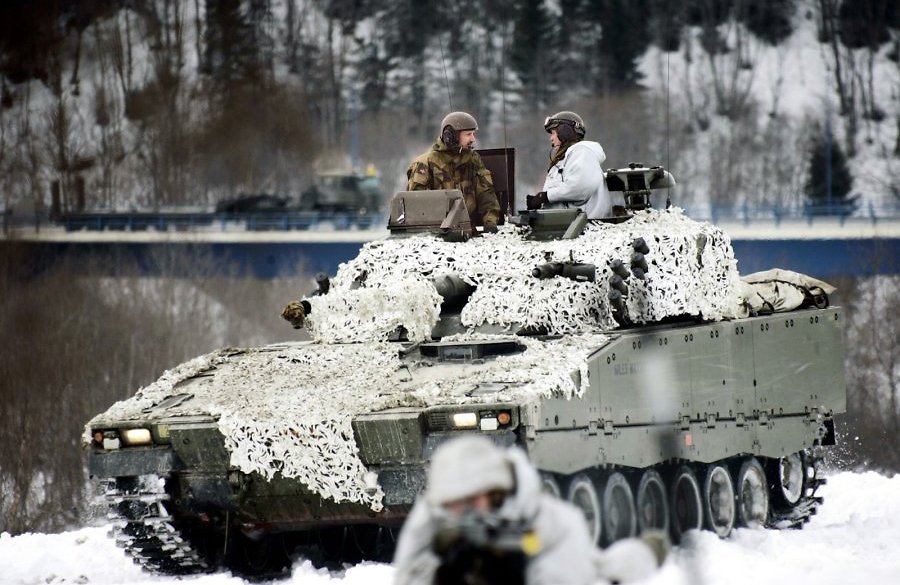