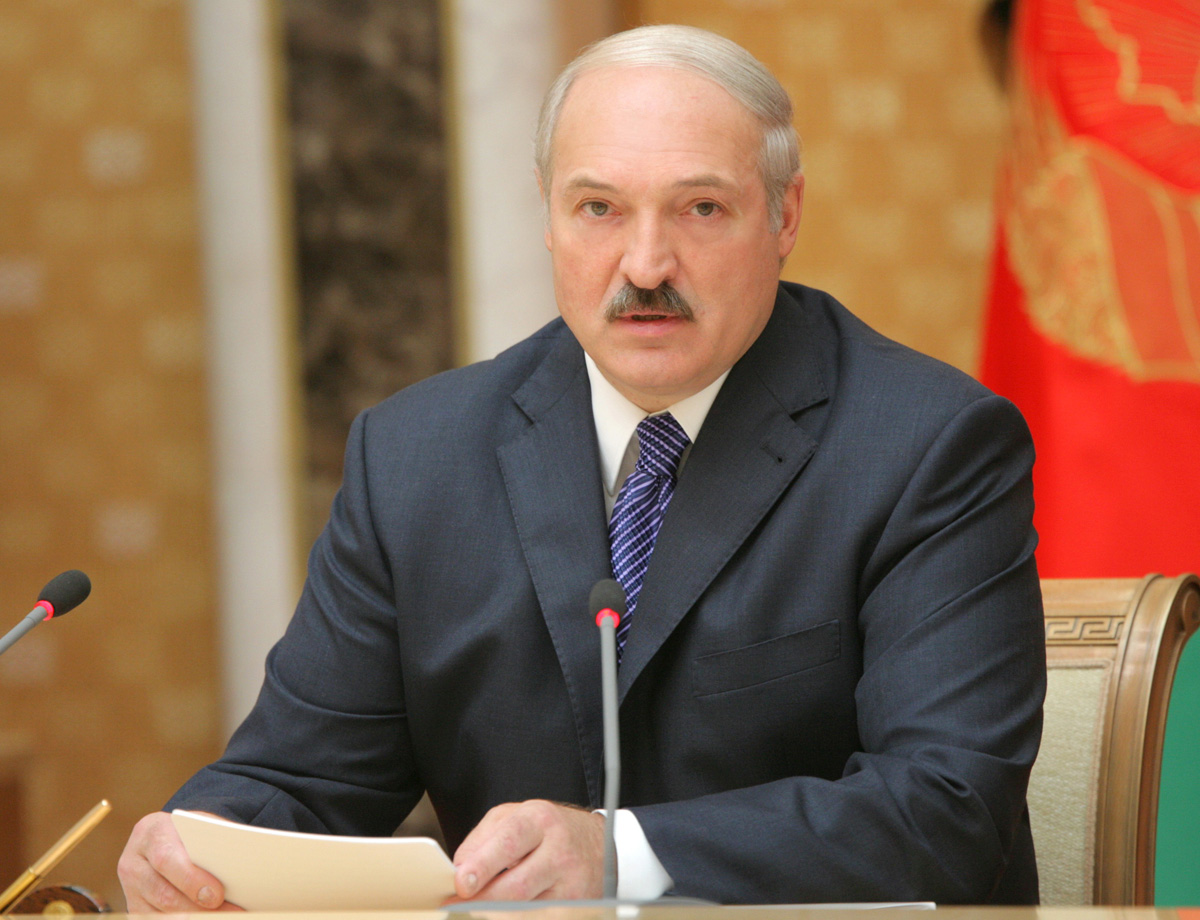 The state values diligent work and achievements in all walks of life, Belarus President Alexander Lukashenko said at the ceremony to present state awards at the Palace of Independence on 28 December.
“Today we continue awarding distinguished Belarusians in recognition of their outstanding achievements in 2011-2015. This solemn event is held on the New Year’s eve for a reason. Every one of us spends this time thinking about achievements and future goals,” Alexander Lukashenko said. “Our state values many-year diligent work and outstanding achievements in all walks of life. The ceremony is attended by the representatives of various regions of the country, but all of you are united by the commitment to your work, responsibility, and exceptional diligence. I think that these qualities are the guarantee of success in any undertaking.” Twenty-five people received orders and honorary titles in recognition of many-year productive work, exemplary fulfillment of service duties, attainment of great results in manufacturing, construction, agriculture, international charity and humanitarian activities, a big personal contribution to the development of education, healthcare, art and culture. “It is very important for us to apply people’s knowledge and skills for the benefit of people and the state.
Therefore, we honor the achievements of blue-collar workers because professionalism, experience, and the ability to operate cutting-edge technologies come to the forefront there,” the President remarked. The manufacturing sector was represented by director of the Orsha-based machine tool building plant Krasny Borets Alexander Shulgin who received the Honored Worker of the Manufacturing Sector title. The enterprise was named as one of the leaders in the production of technological equipment in the country and abroad. The light industry sector was represented by director of the enterprise Nit of the Belarusian Deaf People Society Sergei Kuznetsov. He received the Order of Honor. “In recent years, the enterprise has managed to boost profits and expand the range of products, its energy saving efforts have been a success,” the head of state said. Alexander Lukashenko thanked oil industry workers.
The Orders of Honor were bestowed upon worker of OOO Belorusneft-Siberia Piotr Kurlovich, worker of Rechitsaneft Vasily Lasitsa, worker of the Svetlogorsk drilling enterprise of Belorusneft Alexander Medvedev. The head of state also praised the achievements of Belarusian builders. This important industry was represented by the personnel of Minskavtodor-Tsentr. The workers of this enterprise took part in such large-scale projects as the renovation of the M4 Minsk-Mogilev motorway and the construction of the second Minsk ring road. Director general of the enterprise Nikolai Matyuk received the Honored Builder of Belarus title. The President praised the achievements of Belarusian agrarians. He gave the Orders of Honor to director of OAO Narochanskiye Zori Gennady Kuchko and tractor operator of OAO Prudinki Vladimir Lapkovsky. The ceremony was also attended by a big group of soldiers and representatives of law enforcement agencies, workers of the Emergencies Ministry.
They were honored with the Orders for Service to the Homeland 3rd Class. Alexander Lukashenko presented the Order of Francysk Skaryna to President of Russia’s Sts. Constantine and Helena Charity Fund Anastasia Ositis in recognition of a big contribution to the implementation of enlightenment and social projects, the construction of Orthodox churches in Belarus. “Our country deeply respects such people who have dedicated their lives to mercy and helping other people,” the head of state stressed. State awards were also given to the representatives of state control bodies, education and healthcare institutions.
“I am glad to see doctors in this hall. Qualified medical aid for people from all over Belarus, the protection of maternity and childhood, higher life expectancy are the priorities of the Belarusian social policy,” the President said. Twenty-seven people received orders, medals, and honorary titles in recognition of their achievements at the 2016 Olympic and Paralympic Games in Rio de Janeiro, a big personal contribution to the development of physical fitness and sport. Paralympic champions Andrei Pranevich, Vladimir Izotov, and Igor Boki, Olympic champion Vladislav Goncharov, and a number of coachers were honored with the Orders of Fatherland 3rd Class. The Orders of Honor were conferred on Olympic bronze medalists Alexandra Gerasimenya, Marina Litvinchuk, Nadezhda Lepeshko, and Olga Khudenko, Olympic silver medalists Darya Naumova and Maria Mamoshuk. Coach and doctor of the Belarusian shooting team Valery Belan and chief coach of the Belarusian Paralympic sport team Maria Grigoryan were decorated with the Medals for Excellent Labor. “Probably, this is the biggest awarding ceremony in 2016. I would like to congratulate you once again. However, your awards are not the most important things. The main thing is that they are supposed to be the first or the next step on the way to new awards. I would be happy to have an opportunity to present state awards to you or at least to some of you in this hall once again,” Alexander Lukashenko remarked.
The President wished Happy New Year and Merry Christmas to those present at the ceremony. He expressed hope that the awards will make them happy in the run-up to these celebrations and will be a good stimulus for new achievements in the future. 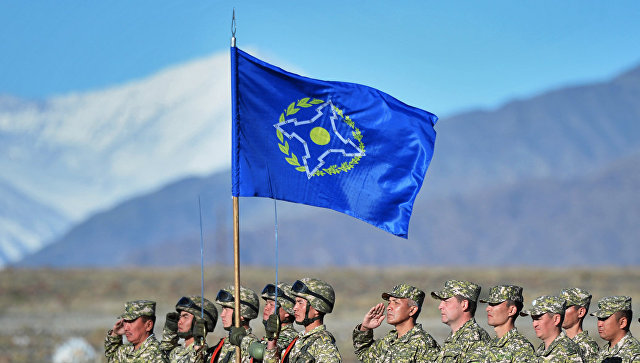 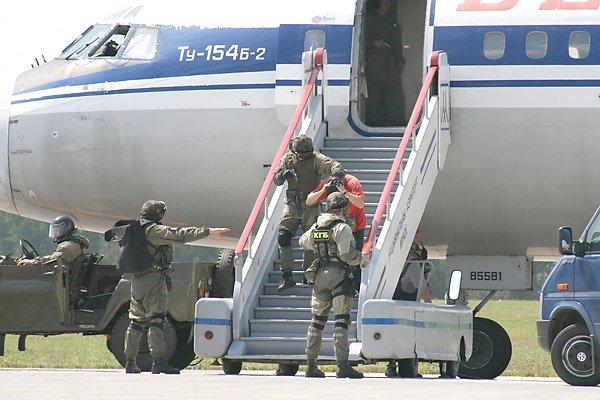 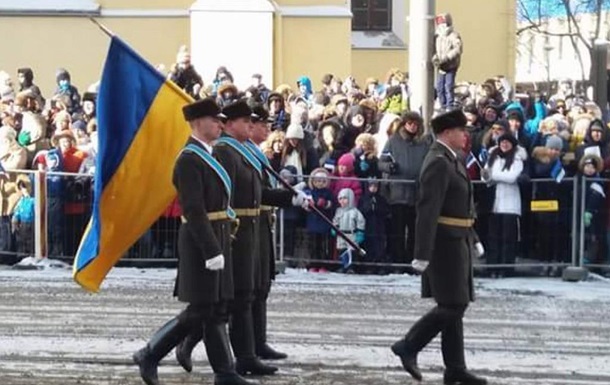