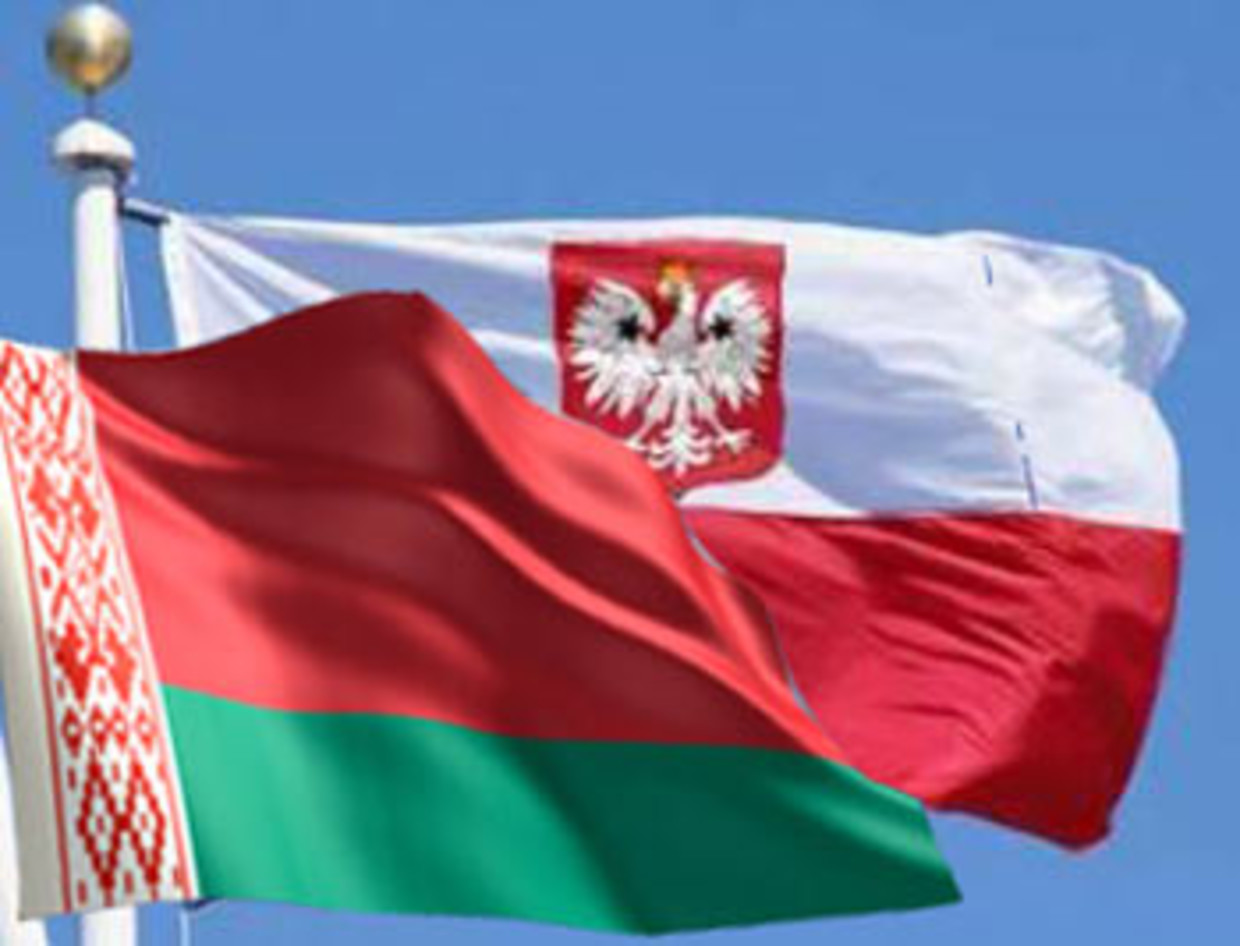 Belarus and Poland can play an important role in Europe and have an influence on many processes, Belarus President Alyaksandr Lukashenka said during Wednesday’s meeting with Poland’s Foreign Minister Witold Waszczykowski on Wednesday.

“We are neighboring countries. It seems that we have a common history. Our problems are often more or less the same. Yet, it took very long for a minister from Warsaw to visit,” Lukashenka noted. According to him, the sides need to discuss a number of things.

“I cannot say that there are issues which are hard for us to estimate or difficult to solve. We can solve any problems if there is willingness on two sides. The main thing is to determine the criteria. I do not think there will be any problems here,” Lukashenka said. He emphasized that when building relations the Belarusian side will use the criteria which are at heart of the Polish foreign policy.

“We will protect our sovereignty and independence just like you do. There are no differences here at all. We sometimes look at how you do it. We will use your example of implementing the social and economic policy in the country. But we will try to do it in a way so that no one could ever reproach us for the deficit or absence of democracy.”

“If this format suits you, we will come to terms very quickly. I think it will be difficult for you to reject this format because we act according to your rules,” the Belarusian leader added.

Alyaksandr Lukashenka thanked the Polish side for seeing Belarus as a sovereign and independent country. “If partners with whom we are engaged in dialogue make us choose between the East and the West, i.e. between Russia and the European Union, we will not accept this position. I am absolutely convinced that you do not need this position today either. I believe that Poland, more than anyone, would like Belarus to be both an independent and stable state. I think that after Ukraine the West does not need one more unstable state. This will not benefit Poland,” the Belarusian head of state noted stressing that Poland has never put the question this way.

“Being in the center of the European continent, Belarus and Poland can play an important role and have an influence on the processes happening here. We can do it in the best interests of Poland and Belarus but never at the expense of our neighbors,” the President stressed. “But we will not give away what belongs to us. This is your stance, and this is our stance,” Lukashenka added.

For his part, Witold Waszczykowski noted that the new Polish government believes it is not normal that Belarus and Poland have not been talking to each other for many years, keeping in mind that they are neighbors. “This is why we have decided to start a dialogue without any preconditions to settle all the issues of our neighborly relations as soon as possible,” he said.