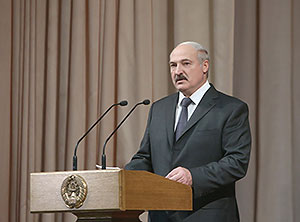 Belarus has enough reserves to get through the current period calmly, Belarusian President Alexander Lukashenko told BelTA as he visited the State Forensics Committee of Belarus on 19 December.

“Do not worry: whatever happens in the country, even if we face the worst scenario, we will manage to stabilize the situation in six months thanks to the system which we have created in Belarus, namely the clear-cut system of governance and strict requirements,” the head of state said. Alexander Lukashenko reminded that a lot of decisions have been made recently, including on the enhancement of the responsibility of executives and workers, on pricing control and other matters.

“If the situation begins to stagger, we will deploy all these tools to stabilize it,” the President noted. “In any case, we will pull through any situation because we are not like we were 10 or 20 years ago.”

“A rush in the country is always caused under the influence of external factors and if someone inside or outside the country would want to destabilize the situation, he will fail,” Alexander Lukashenko said.

“Therefore, there is no need to worry too much. Just keep getting ready for the New Year and Christmas celebrations,” the President added.

“I have already said that the senior executives of the National Bank, the government and I are not eager to follow Russia and Ukraine. We do not want to copy what is happening in the neighboring countries,” the head of state remarked. “Although we do not have such huge reserves as, for instance, Russia has, we are doing our best to withstand the difficulties.”

“I said for a reason that this situation is very serious. Everything depends on our people. I have once told our people: do not rush to currency exchange offices to buy foreign currency because it will carry consequences,” the President said.

“Of course, people are no fools; they understand that Russia is dealing with difficulties. You are aware of the situation in Ukraine. These are our major markets where we exported our products there and got foreign currency proceeds. Of course, due to such collapses we get less foreign currency than we earned before. People want to have a safety cushion. They do not understand or do not want to understand that this increase in the demand for foreign currency will backfire on us,” the head of state noted.

“They can ask me what for we need this demand and supply and suggest using administrative tools to regulate the situation. It can be done by administrative methods. Nevertheless, people want freedom. They want to buy and sell foreign currency if they want or need to,” the Belarusian leader continued.

“At present our main objective is to prevent collapses and not to follow Russia’s scenario because we do not know what the exchange rate will be. But we know that we are incurring huge losses due to the devaluation of the Russian ruble because Russia is our major market,” Alexander Lukashenko noted. He added that Russia accounts for 42% of the Belarusian export, Ukraine accounts for 15-20%.

“Obviously, the situation is not easy. And by saying to people that we do not want dramatic devaluation of the national currency, we would like to get through this period calmly. Now we have enough reserves for it,” the President stressed. 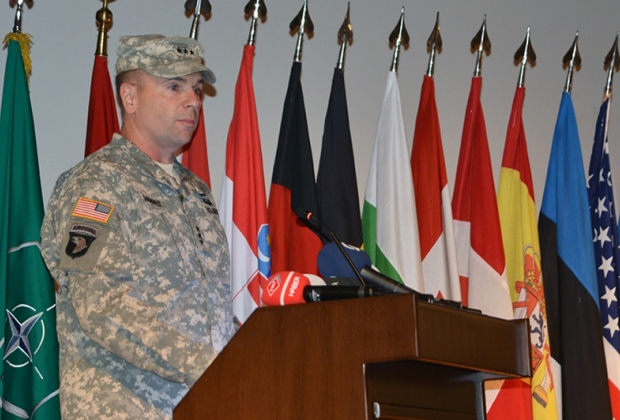 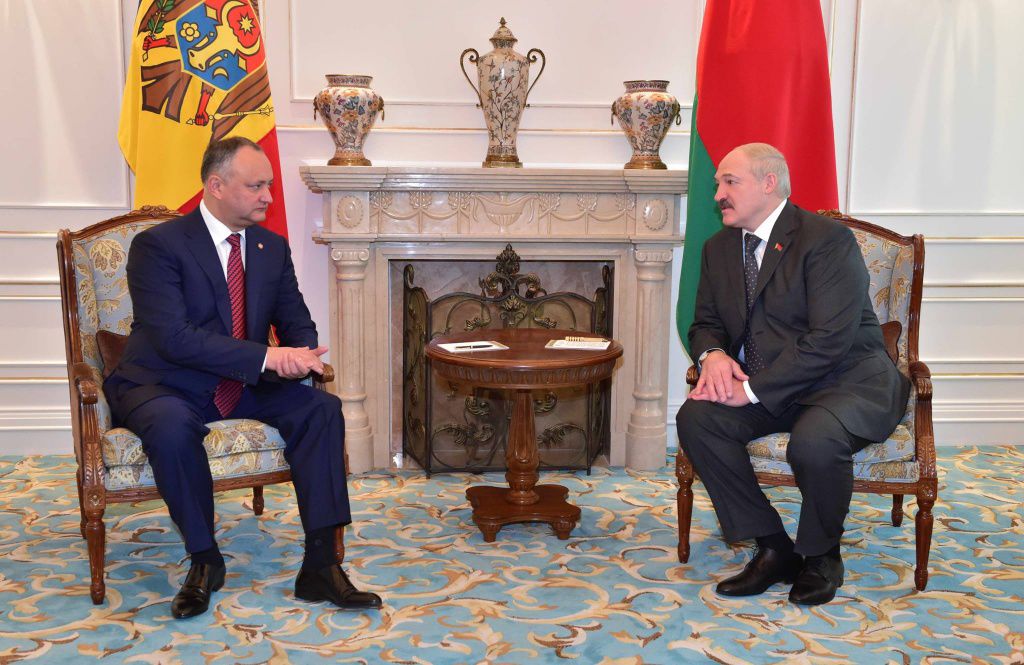