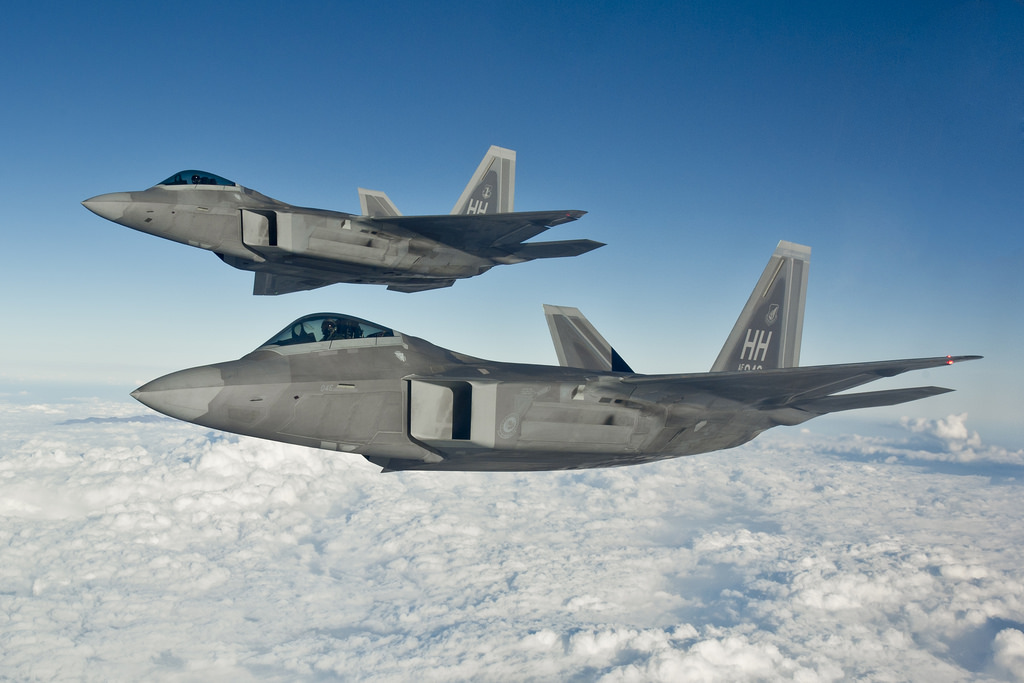 Rzeczpospolita claims that Allvin came up with an idea of reinforcing the Polish airbases with a U.S. presence instead of establishing a permanent US military infrastructure within the territory of Poland, which may violate the Treaty on Conventional Armed Forces in Europe (CFE).

The idea, already proposed by the Pentagon, needs to be approved by the US Congress now.

Rzeczpospolita speculates that the Raptors may be stationed at Łask Airbase, near Łódź, already being a home for the Polish F-16 fighter jets.

Krzesiny Airbase, located in the vicinity of Poznan is also hosting the Polish Fighting Falcons, however, it is not being considered within the framework of the European Reassurance Initiative, namely it has not been mentioned by the budget documents which define the Pentagon’s FY2017 expenditure in Europe.

In fact, the Pentagon is willing to invest 8.2 million dollars in the airbases infrastructure in Poland: Powidz and Łask airbases, with the latter being the most likely destination of the U.S. stealth jets (provided they will be really more or less permanently based in Poland).

This is also supported by the fact that two Raptors have already made a quick visit to Lask during their first European deployment last year. 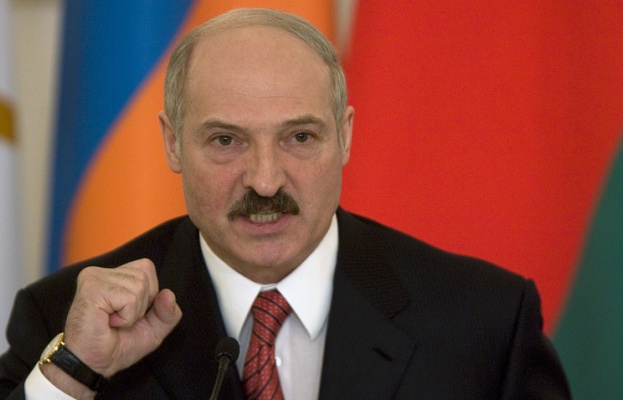 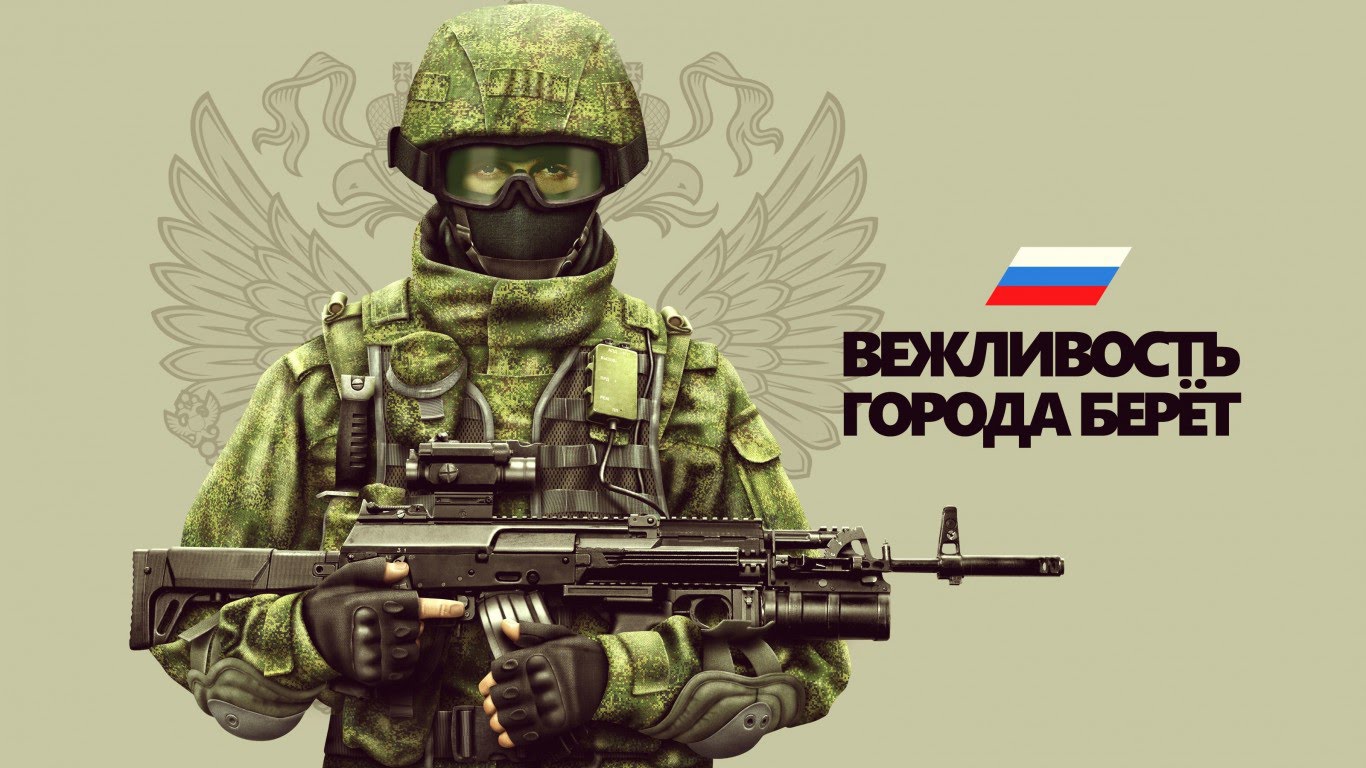 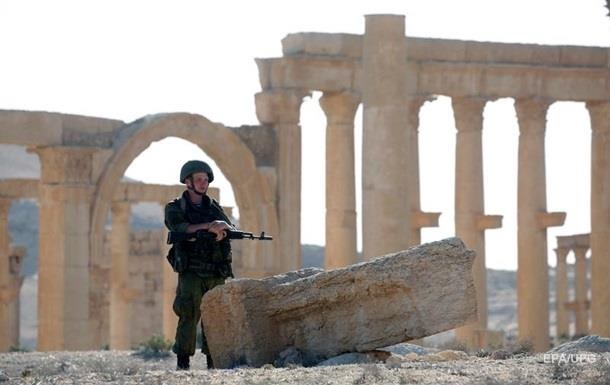